Build-to-rent is seen by many as a possible solution to the UK’s chronic housing shortage. If so, can it help smaller developers fight back against the industry’s dominant large players? 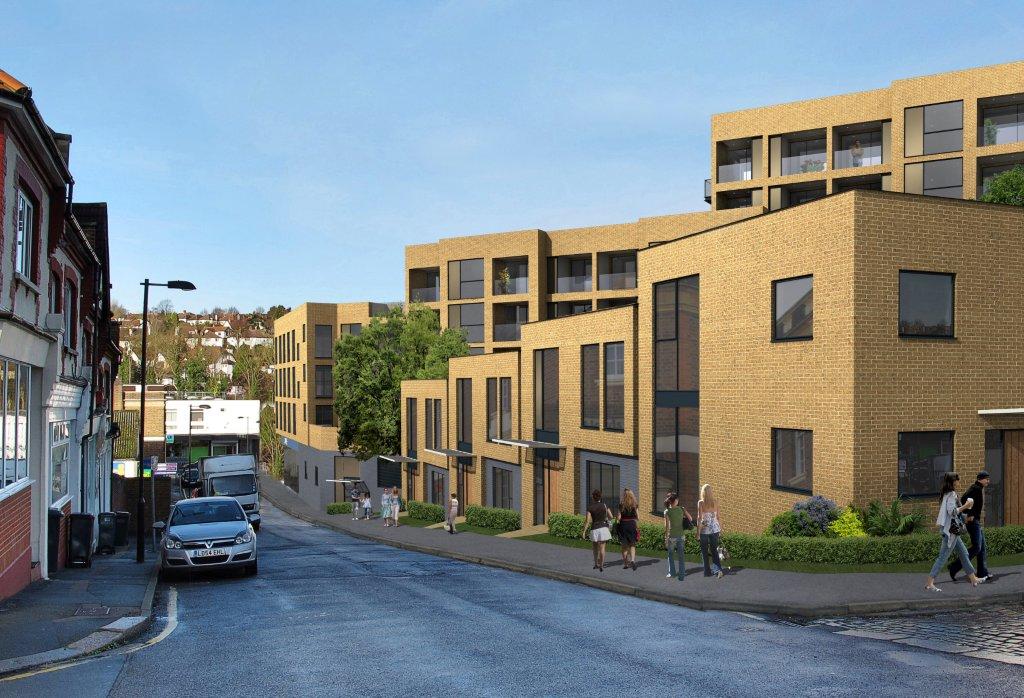 The build-to-rent sector grew 30% last year, according to figures from the British Property Federation. In the first three months of this year, there were 33,075 build-to-rent homes under construction, a 47% rise compared to the same period last year.

Ian Fletcher of the British Property Federation said following the release of these statistics: “The build-to-rent sector is evolving quickly, with significant delivery in the regions and more houses, rather than just apartments, coming forward.

“Policy is also adapting, as to date the sector has grown without a planning blueprint. This is now changing. With the draft revised National Planning Policy Framework, local authorities will have to specifically identify how many new rental homes their respective areas need. This has never before been enshrined in UK planning policy.”

There is little doubt that a seismic shift in housing is taking place in the UK, one that is being driven by three main factors:

The housing crisis has priced millions of Britons off the housing ladder, leading to the well-documented “generation rent”. It is estimated that within the next three years, the percentage of UK households in rented accommodation will jump from 21% to 24%.

Alongside this there is a change in perception towards renting. People, especially those under 30, are relegating owning a home on their list of priorities behind flexibility and lifestyle. They are happy to rent if it means they don’t have to save for years for a deposit and prefer instead to spend their money on their lifestyle, holidays and experiences.

The downside is that at present there is a shortage of high-quality new properties being built solely for the rental market.

Referring to the 45% increase in completed build-to-rent homes last year, Dominic Raab, housing minister, said: “The 45% is good news, but we are restless to do more.” The government sees its revised National Planning Policy Framework as a “crucial next step in supporting the build-to-rent sector, reforming planning rules, and helping to deliver 300,000 new homes a year by the mid-2020s.” As part of this it has committed £4.1bn to build roads, schools and medical centres to reinforce local communities.

Putting its money where its mouth is, last year, the government announced an investment of £65m in the UK’s biggest build-to-rent site, which will deliver 6,800 new rental homes in Wembley Park, Brent.

Knight Frank predicts that £50bn will be invested into the build-to-rent sector by 2020, with an estimated 6.75 million households living in rented accommodation by the end of the decade. There has already been significant investment into the sector from US investors who are familiar with this type of investment (known as “multifamily housing” in the US). This is an established asset class in the US, something we expect to happen here too.

So, where does this leave smaller developers? The decline in numbers of smaller developers in the UK has been alarming in recent years. According to Property Week, in 1988 there were 12,200 small housebuilders in the UK, but this had fallen to 5,700 by 2006 and collapsed to just 2,400 by 2014.

The build-to-rent sector opens up new opportunities for smaller developers. They can be less concerned about finding individual buyers for units as multiple units are likely to be snapped up by investors looking for a different type of property investment. And, if the government stands by its commitment to build the necessary infrastructure in places people want to live and where jobs are available, the number of potential development sites across the UK will increase.

Statistics from the Office of National Statistics show that average rents increased by 2.2% per year since 2011 compared to a consumer prices index rise of 1.6% in the same period. The steadiness of the investment will attract both smaller investors and larger organisations. For example, US company Atlas Residential announced late last year that it intends investing up to £3bn in up to 10,000 build-to-rent properties in the UK.

We anticipate a spike in build-to-rent developments, including by smaller developers, over the next few years as the occupational market continues to shift away from buying to renting. This is not just our view. In a recent article in Estates Gazette, Andrew Boyd, residential investment and development partner at Allsop is quoted as saying: “In five years’ time, for those chasing value, the GDV across the build-to-rent sector may look better value than the build-to-sell model.”

Argyll Property Partners has experience of providing mezzanine funding for build-to-rent schemes, most recently in Edinburgh and Newport, as you can read about here and here.

To discuss how Argyll Property Partners can provide mezzanine funding for your development, please contact us now.